A small amount of stress can be a powerful motivator, driving us to complete tasks and perform better at work. Too much stress, however, is known to have a negative effect not only on our mental health but also on our physical wellness.

The National Institute of Mental Health (NIMH) warn that prolonged stress can lead to severe mental health issues such as depression and anxiety, as well as to physical health problems including heart disease and diabetes.

Children are no strangers to stress, either. One of the surveys carried out by the American Psychological Association found that nearly a third of the children interviewed had experienced a stress-associated physical symptom in the previous month, whether it was trouble falling asleep, headaches, or stomach aches.

How we respond to stress is, of course, an individual matter. The NIMH explain that some people can deal with stress more effectively than others, and different people use different coping mechanisms.

Some people turn to animals for social support. Studies have shown that pets help adults to calm down and therefore reduce stress, but does the same go for children?

Researchers from the University of Florida (UF) in Gainesville set out to investigate. Their team was led by Darlene Kertes, assistant professor in the psychology department of UF’s College of Liberal Arts and Sciences.

The findings were published in the journal Social Development.

The study included approximately 100 families with children who owned a pet. The participants totaled 101 children aged between 7 and 12. To test the children’s stress levels, the researchers asked them to complete two tasks: public speaking and mental arithmetic.

These tasks are known to cause stress and raise the children’s levels of cortisol, which is a steroid hormone secreted by the adrenal glands and helps the body to respond to stressful or dangerous situations. Also known as the “stress hormone,” cortisol is a marker for stress, meaning that the more stressed we are, the higher are the levels of cortisol in our bodies.

For this study, researchers randomly assigned the children to complete the stressful tasks. They had either their dog present, their parent present, or no one there to support them.

To assess their cortisol levels, Kertes and team collected saliva samples from the participants before and after completing their task.

The results revealed that the children’s stress levels did vary depending on the kind of social support they received, but also on how much they engaged with their pet. The study’s author explains the results:

“Children who actively solicited their dogs to come and be pet or stroked had lower cortisol levels compared to children who engaged their dogs less. When dogs hovered around or approached children on their own, however, children’s cortisol tended to be higher.”

The results shown by the cortisol tests were also backed by children’s accounts. “Children who had their pet dog with them reported feeling less stressed compared to having a parent for social support or having no social support,” Kertes says.

“Middle childhood is a time when children’s social support figures are expanding beyond their parents, but their emotional and biological capacities to deal with stress are still maturing. Because we know that learning to deal with stress in childhood has lifelong consequences for emotional health and well-being, we need to better understand what works to buffer those stress responses early in life.” 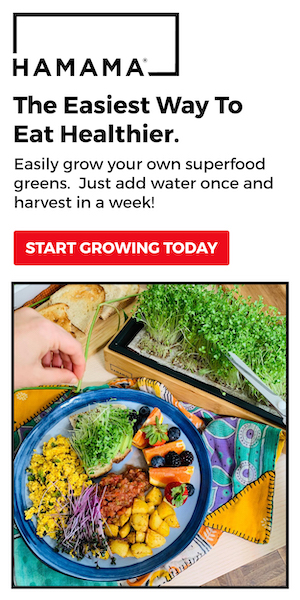