Mabon is the modern pagan name for the old Anglo-Celtic harvest festivals usually occurring on or roundabout the Autumn Equinox. And while we’re not sure what it was originally called, it marks the time of some of the oldest harvest celebrations in Europe. And there can be no perfect food for celebrating the official arrival of fall. Associated with harvest festivals since time immemorial, apples were an important food that could be stored and dried for making it through the lean winter months. But they also served an important ritual function.

In Celtic legends, there is an Isles of Apples or Avalon ( a word meaning apple) where youth was eternal. Apples growing here satisfied all hunger and healed all ills. In Norse mythology, the Goddess Iðunn (the rejuvenating one) is the keeper of a box the apples which the gods, when they feel old age approaching, have only to taste of to become young again”. Hera, queen of the gods, owned some precious apple trees guarded by a fierce dragon, were golden, tasted like honey, and granted eternal life.

The Crab Apple is a member of the Rose family ( which includes other magical trees, such as Rowan and Hawthorn) and grew wild across North America, Europe, and Western Asia. They were one of nine great magical herbs of Anglo Saxon Charms, thought to banish evil and heal all ills. Here on Vancouver Island, The Pacific Crabapple is one of the oldest varieties in the world. Growing along the British Columbia coast, the crabapple was much used by our local first peoples. The fruit was harvested in early fall and eaten fresh or stored in boxes under water. Today, threatened by forestry it is an endangered species.

Crabapples like all wild fruits are nutritional powerhouses. Packed with nutrients and medicinal components they aid in digestion, cleanse the blood, strengthen the body’s overall immunity, bolster bone strength and support eye and heart health. 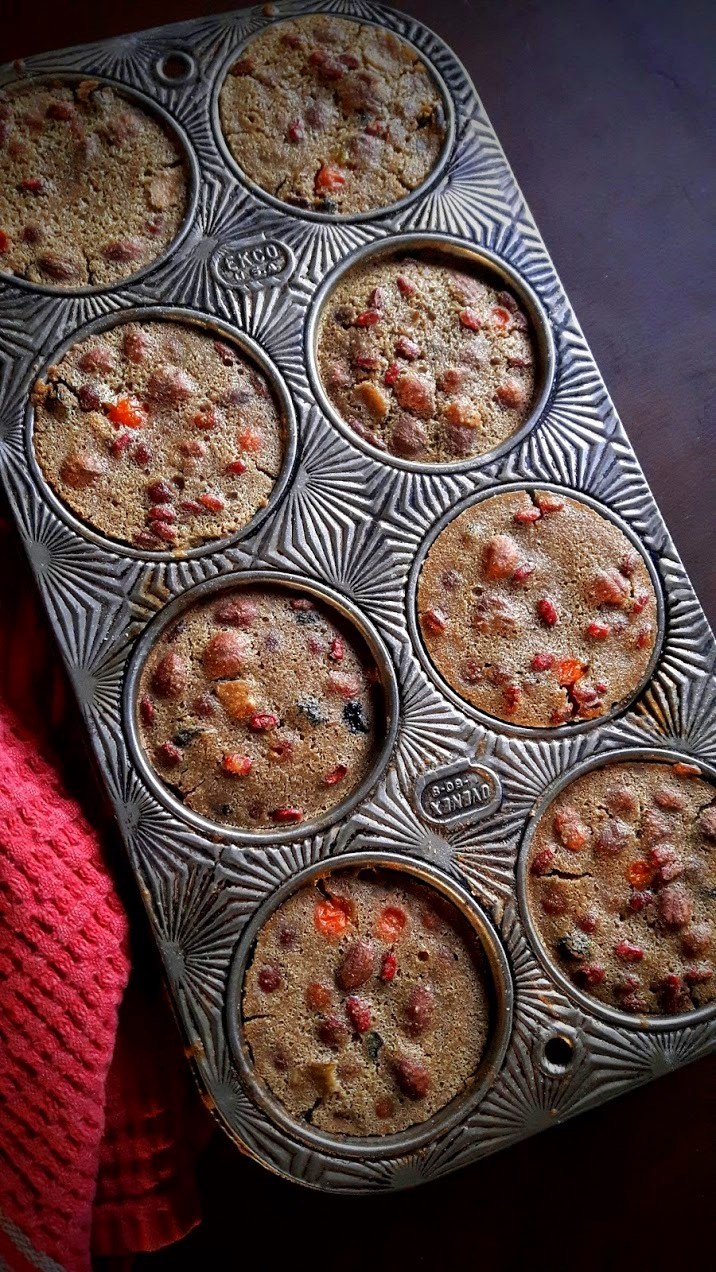 Crabapples are the original wild apples, from which all our sweet plump modern apples descend, and while these tiny jewels are mouth-puckeringly sour when raw, they retain their tang wonderfully when cooked. And while they will still ripen and plumpen for the next month, I harvested a few of the reddest for these Mabon Wild Apple Hand Pies. And for a little touch of harvest magic, I added rosemary – one of the traditional herbs of Mabon.

“Mabon” was also known as Witches Thanksgiving and crabapples were important for that other important feminine activity – divination. Young women used them to spell out the initials of their prospective lovers, and by peeling an apple in front of the mirror and throwing it over the left shoulder, a young maiden can recognize the initial of her future husband. A fermented alcoholic crabapple cider known as Witches Brew was consumed to provide inspiration for prophecy.

A couple of years ago, completely hidden in dark thicket of trees, I discovered a beautiful gnarled Crabapple – gleaming with clusters of hundreds & hundreds of rosy, autumn fruits. I was…