Saturn rules structure, restriction, hard work and life purpose.  While the planetary influence is usually viewed from a negative point of view; it is also about boundaries and regathering our personal resources.  Oftentimes life can leave our energy scattered and our boundaries broken.  We need a strong container to hold ourselves in check and reach our goals.  Saturn also has connections to career and commerce, being exalted in Capricorn.  Saturnus as a deity was associated with a mythical golden age in the ancient world, an agricultural deity who taught mankind how to cultivate the land.  This was seen as a period of equality where the earth’s bounty sustained mankind until we donned the golden chains of monetary currency.  The fertilization that Saturn brings comes through death and decay, letting outdated modes of thinking and patterns that are no longer useful slowly wither away. 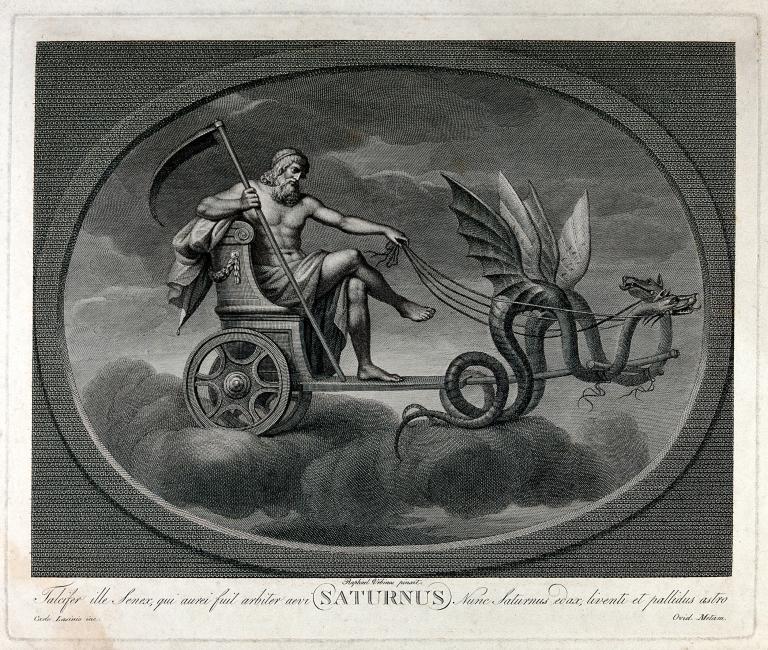 Pluto- Lord of the Dead

If Jupiter is the higher octave of Venus, then Pluto is the higher octave of Saturn.  He is the harsh father of the Underworld ruling over sex, death, and transformation.  In this case, it is the death of outdated social paradigms.  Pluto also has connections to wealth, the gold, silver and mineral wealth hidden within the earth is part of Pluto’s domain.  Pluto is a slow-moving planet, taking the longest time to complete its orbit.  Although, slow-moving; when Pluto comes into transit with planets like Saturn the effects can be catastrophic.  As an outer planet, Pluto affects the individual but also society at large, and its effects are longer lasting than the faster moving inner planets.

As a witch who works with Saturnian and Plutonian forces regularly the interaction between these two is intriguing.  When Saturn and Pluto are conjunct their energies amplify one another.  This only happens every thirty-four years, and its influences last during that entire period.  The conjunction that happened on January 12th, 2020 will continue to influence our society until 2054. 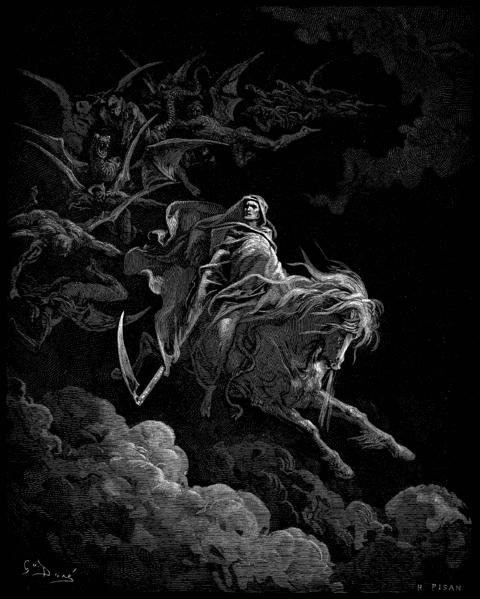 Over the millennia, humanity has weathered plague, pestilence, and famine.  We have survived natural disasters of biblical proportions, seemingly thriving on the destruction around us.  We are the true cockroaches, and we have spread like an infestation over this planet.  For centuries we have waged wars, scarred the earth and burned its atmosphere.  We have elevated ourselves to the status of gods, fluffing one another’s egos on social media, consuming everything we can with abandon.  Now, that we are forced to stop and face the reflection in the mirror the glamour we have constructed of ourselves is broken.

The fast-paced world that we lived in is at a standstill.  This has been achieved not through the fires of war (Mars), but in a way that is purely Saturnian.  The gears of the machine have rusted and no longer turn.  While there is nothing we can’t survive, it is unnerving to see how fragile our human empire actually is.  We have been forced to stay in our homes, and for many of us, our jobs have been taken away, at least for the foreseeable future.  if it wasn’t for the internet we would all be royally screwed.

The global economy will bounce back in full force, but right now we are in a bottleneck period.  People are holding on to their resources and fortifying their castles.  This is a time of going inward more than ever.  We have to identify what it is we really want and where to go from here.  The way we interact with one another has changed.  We have seen how the internet has confined us to our own personal realities held in the palm of our hands.  What was meant to connect the world has separated us from those in our immediate vicinity.  We forgot how to communicate and interact with one another in person.  Now we exchange suspicious glances with passersby as we navigate the empty streets during this lockdown.

While the internet and social media have given birth to some social monstrosities, it is during this time of isolation that I see the beauty in the monster we created.  Ironically the communities that we have built, that seemingly took us away from the real world are our only means of gathering.  Maybe it wasn’t the internet.  Maybe it was us.  Something within us changed.  The way we valued human interaction changed.

Now we are realizing, not only the impact we as a civilization have had on the planet, but also the impact we have had on one another.  There will always be those who hold on to the old paradigm, but society moves on whether those people want to come or not.  I see this as an opportunity.  This is going to completely change how we interact with one another, how we make a living and how we value things. 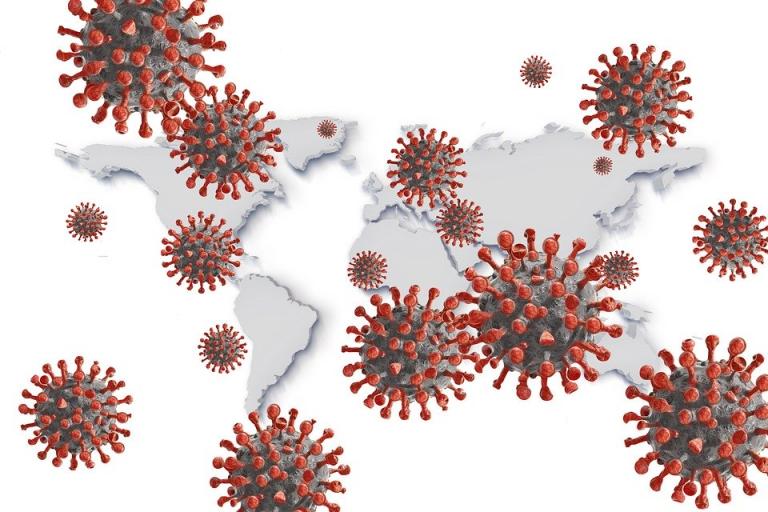 What can we expect during this period of Saturnian and Plutonian influence? The world is quiet, but the internet is thriving. How will social isolation […]